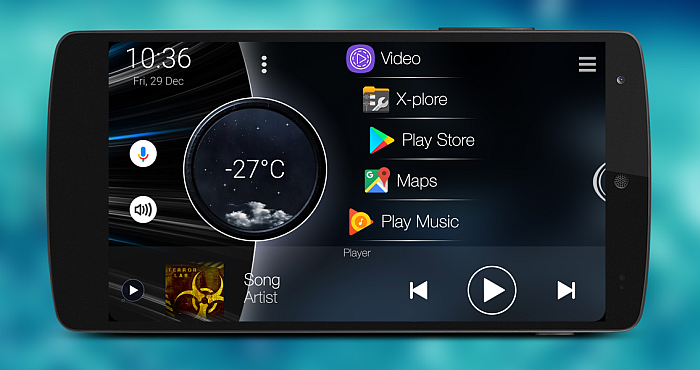 You can also define new gestures, offering your Android device many cool features, in addition to that. A number the latest launchers such as Aviate also go a step further, changing the user interface in such a manner that your Android device feels and looks totally different. Nowadays, there are launchers not just for tablets and phones, but also for Android Wear devices including Moto 360.

However, things have changed in the last few months, while launchers are really great. Many manufacturers such as Samsung and LG put more effort into their built-in launchers. This means that some functionalities of your Android device might not fully work, while you are still able to select the launcher that you want to use. For example, you may not be able to open notifications directly from the lock screen, when using the Google Now Launcher on your LG G3. Beware of this when choosing a new launcher, even though results might vary from launcher to launcher and device to device.

A great advantage of Android over iOS is customizability: Using custom ROMs, widgets and/or Android launchers, you can change the look and feel of your device.

Android launchers are the applications you install on your Android device that represent the user interface that you are interacting with. Android uses an app to display the user interface, when you access the home screen of your wearable, tablet or phone. The normal interface app is changed and the new one takes charge of showing your home screen as well as other UI elements, after installing an Android launcher. This is equally why Android launchers are sometimes referred to as home replacement launchers. Android will usually ask you the launcher you want to use, if you have more than one installed. To specify your new standard launcher, simply select ALWAYS.

The fact that some manufacturers pre-install their own launchers and modified versions of Android on their services is why Android looks different on Samsung phones compared to HTC ones. Using a different launcher or installing a custom ROM can give your device features and user interface that you want to have! On the other hand, this might as well lead to some device manufacturers’ features not working properly or being removed. 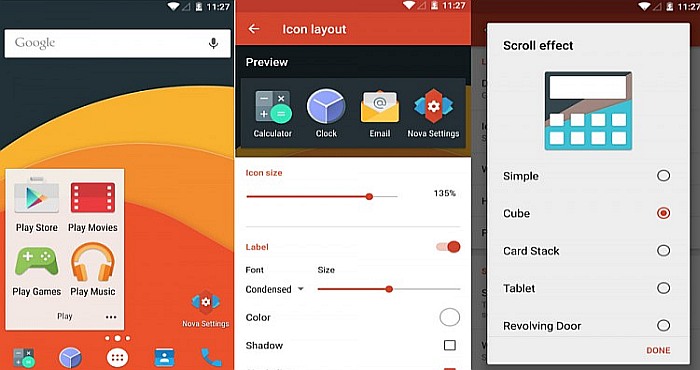 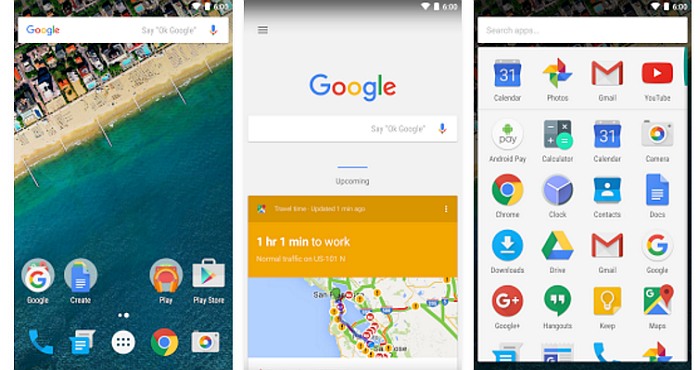 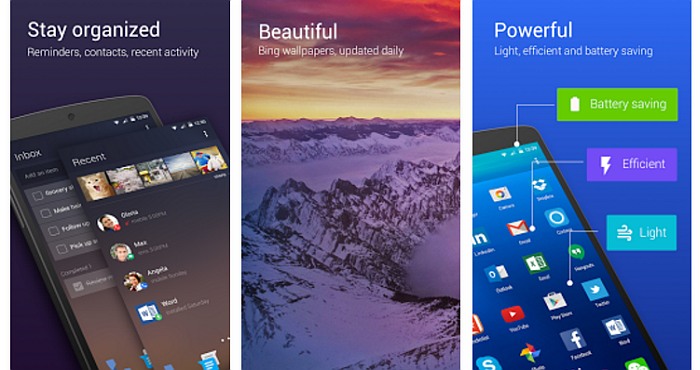